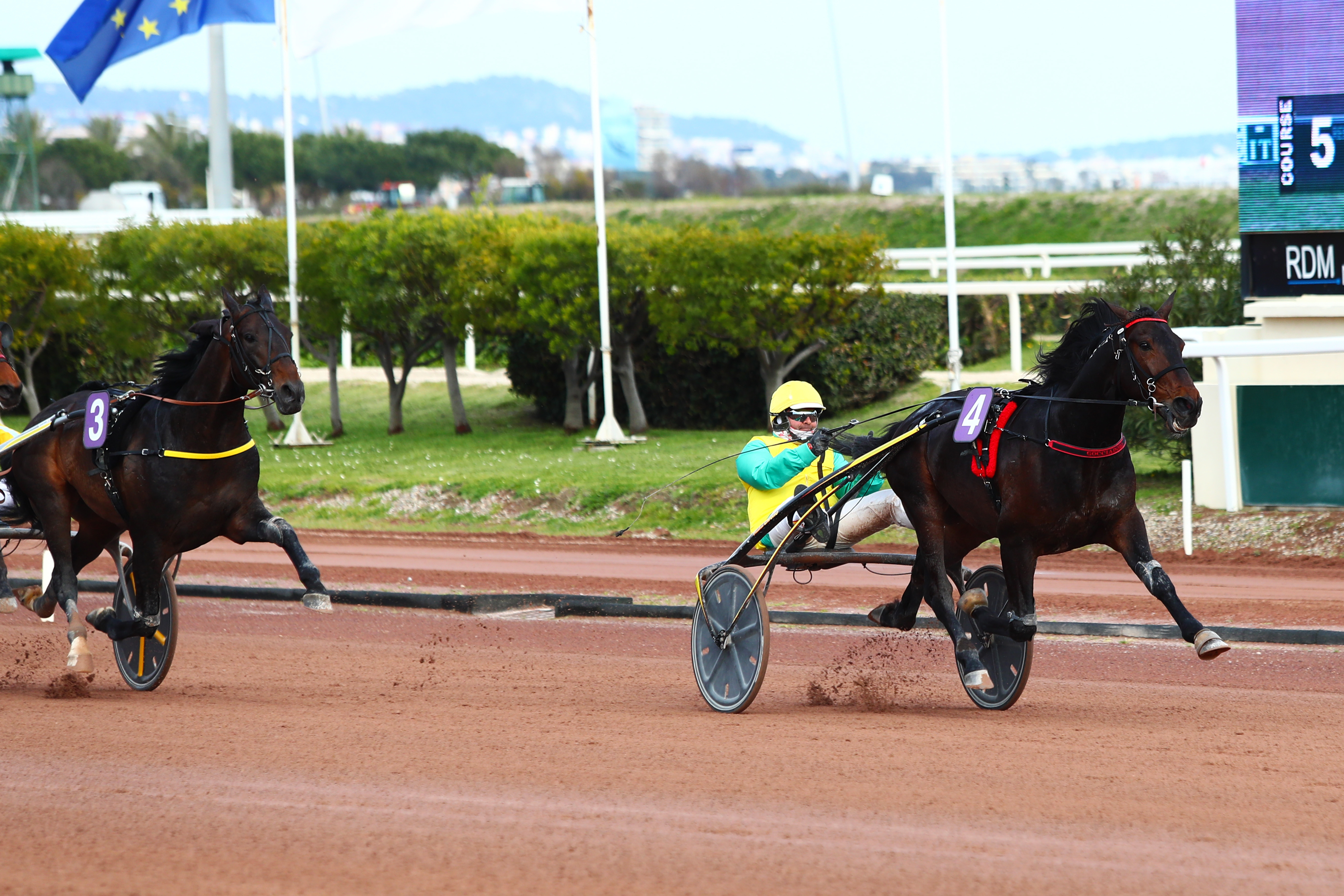 The qualities of a sprinter will be essential to shine this Sunday at Hippodrome Paris-Vincennes, in Prix d’Amérique Races ZEturf QUALIF # 5 Prix de Bourgogne, contested over the short distance of 2,100 meters. If the favorite Face Time Bourbon holds the speed record for the Parisian track, his teammate Vivid Wise As has that of our country. So far, no competitor has trotted faster than the Italian champion in France. The representative of Scuderia Bivans posted the kilometer reduction of 1’08’’6 on August 24, 2019 at Cagnes-sur-Mer, his favorite racetrack. An essential asset to have legitimate claims in QUALIF # 5.

Vivid Wise As will return to France for the occasion. We haven’t seen him at home since August 22, the date of another victory on the French Riviera, where he is simply unbeaten in three outings. But Yankee Glide‘s son also loves Paris-Vincennes. He has a success there, on the course which interests us, in the Group II Prix Marcel Laurent, on November 7, 2019. He then beat Feliciano, already qualified for the Ultimate Prix d’Amérique Races ZEturf, and Fric du Chêne, who ‘he will meet again on Sunday. A huge reference! Third in the same Grand Prix de Bourgogne last year, Vivid Wise As went on to endure the rigors of disqualification in Grand Prix d’Amérique 2020, having briefly held the lead. He will be keen to show his best profile in QUALIF # 5 in order to forge a new link between France and Italy.

Hippodrome Paris-Vincennes closed to the public

Following government measures, the races meeting at the Paris-Vincennes Hippodrome will take place behind closed doors. Thank you for your understanding.